The "Figures" series is the result of an artistic search for harmony between constant and changing contents in a human and especially in a woman. The body is captured entirely not as an image, but as a symbol - a stable form that generates an infinite number of meanings and shades of content, depending on who perceives it.

The artworks of this series of figures painted in a fast, spontaneous manner. My creative experiments are related to the search for plastic body language. I look for a holistic symbol in the plastic shape of the body, transfer the figure to the canvas as a symbol and fill it with an expressive vibration of color. The form is constant, but the content is very dynamic, changeable and random. In this way, I express my intuitive perception of a human who is symbolically inscribed in the culture with his body, but has unique destinies of drives, his own secret world of feelings. 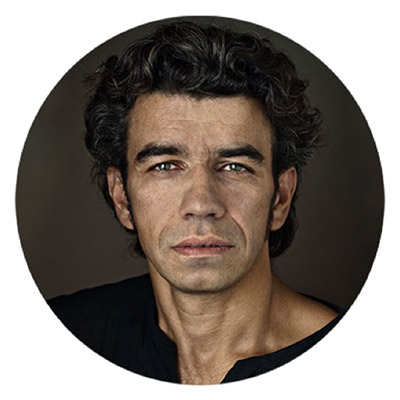